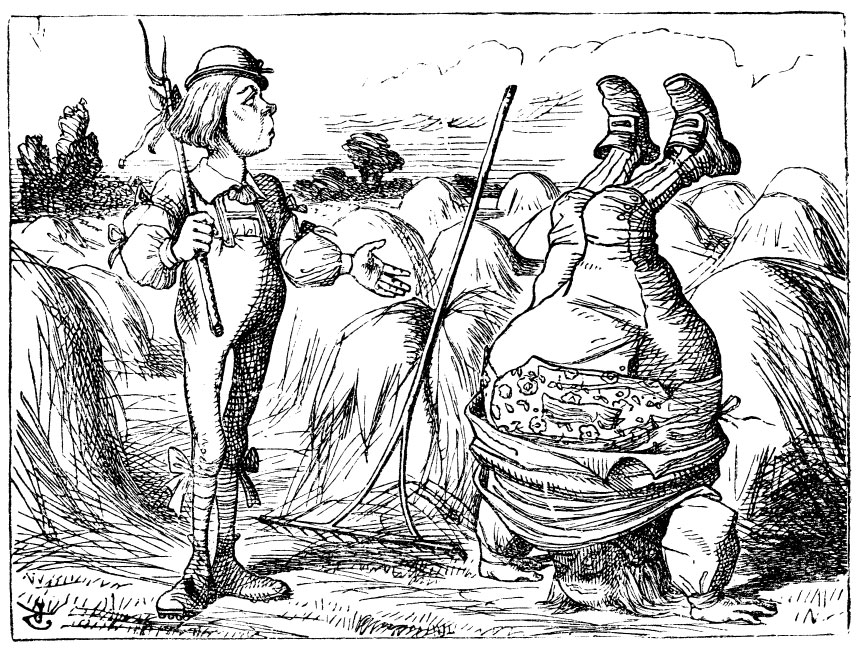 By the time you are reading this the website will have migrated.

Some issues came up with the software the webhost group used and our ability to provide all of the features we wanted, namely how to do the submissions & databases to hold them. An old friend of mine offered a solution and has since ported the website over to this new site and we started working in the background bringing it being fully functional (or at least having as many of the features as we can implement at this time). We could accomplish stages 1 & 2 on the old site, but beyond that was "interesting".

Stage 1 was a website with a functional store (to sell HJfor4e plus books, etc) and a searchable forums with the capability of doing polls (because I can't easily search Facebook).

Stage 2 was Membership subscriptions and an optional subscription for access to booklets from my Work In Progress library (for feedback and much needed funds).

Stage 3 is to create submission forms and have them feed into the databases. My goal for HJfor4e was for it to be largely member driven, we me only contributing 1-2 articles per issue at most and the rest coming from fans. The means I conceived to do this was to create searchable databases and allow members to submit items to them via forms, and then have access to the databases. The materials would pull from HM4e plus creations by myself & fans. Databases wouldinclude: Magic Items, Spells (Mage, Cleric, etc), Equipment, Drop-In Encounters, & so forth, and eventually Character Vault & NPC databases. Articles could also be submitted via forms and be a separate "database".

Stage 4 will be supporting organized play and include some of the main "features" including the Character Vault and a tournaments "database", as well as a number of other things I have planned. Creating a Heroes & Henchmen character sheet on Roll20 (compatible with HM4e) ties into this stage as well, and we are looking into whether this, or some other method, is the best means to establish the Character Vault.

Not mentioned in those, but planned, and Drop-In Lairs (aka, like mini modules), Campaign Project Arcs, points & leveling, and author access (aka, workspace for authors and option to gain member feedback).

So that is what is happening in a nutshell including some of the plans. For more ideas & specifics check out various posts and polls on the Heroes & Henchmen and ARGHive groups on Facebook, the Amalgamated Research Gaming Hub company page on Facebook, as well as the forums.

Author: Foundry Dwarf
Filed Under: Blog, Equipment, Online Play, RPG, World Building
Why are Cities where they are?
Weighting Encounters