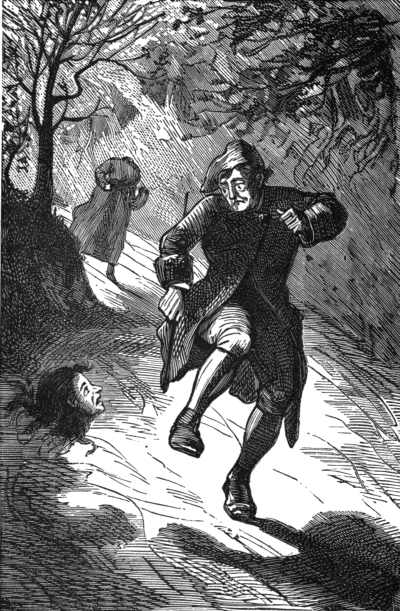 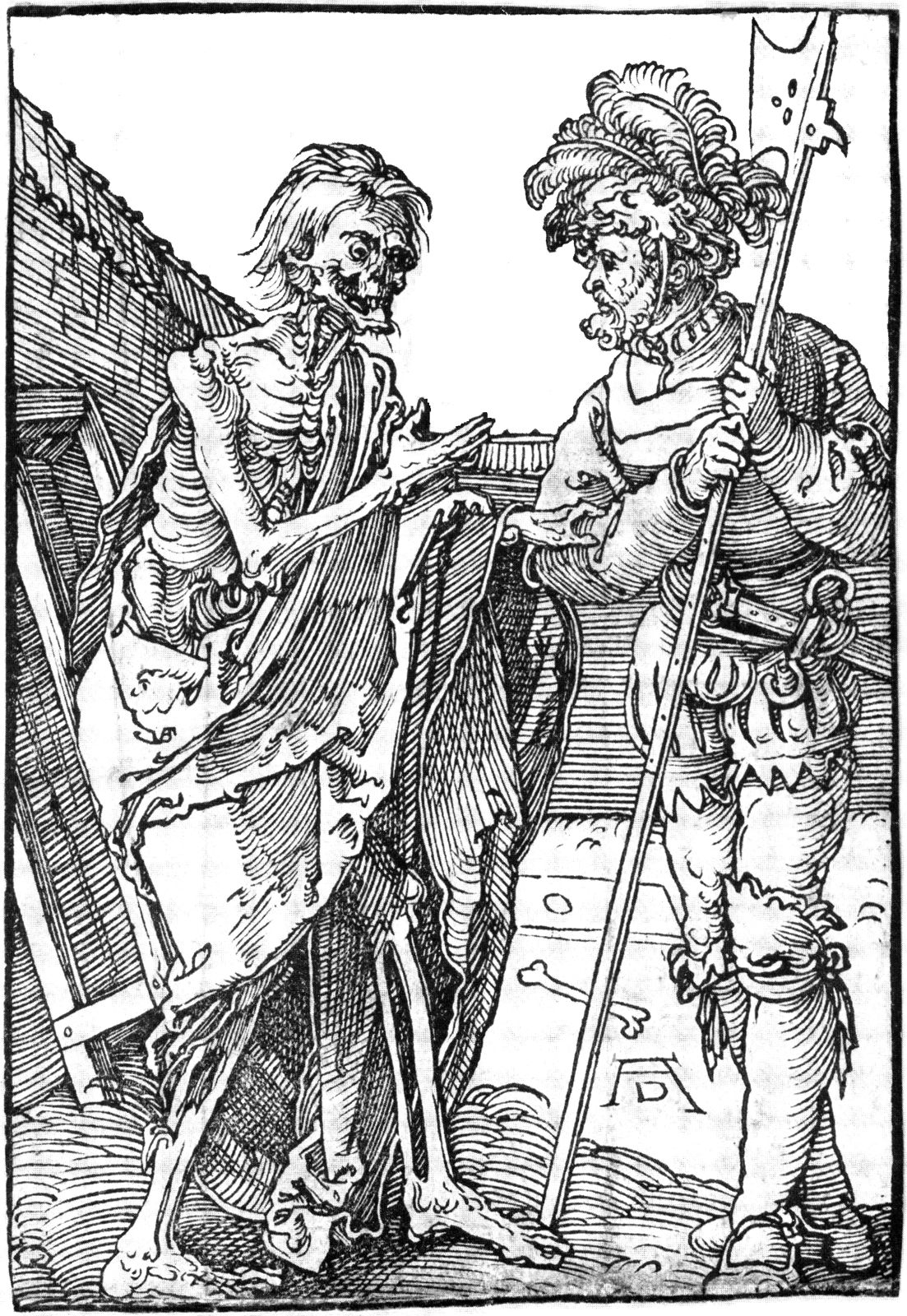 Undead creatures were once truly alive.  However, they have entered an animated state in which they are not truly dead, but undead.  Undead creatures come in a variety of shapes, sizes and powers, but they all share the following traits:

Undead creatures do no breathe: This means that they are immune to poison gases and other breathable toxins that cause death through asphyxiation, nor can they suffocate.  Some more intelligent undead may simulate breathing to pass for living creatures, but this is rare.

Unless it possesses psionics, the intelligent undead creature makes saving throws against psionics at -2, with a an additional -1 penalty per point of Intelligence of the attacker above 15.

Undead creatures are immune to pain:  Creatures that are already dead do not have functioning pain receptors.  Undead creatures are fully functional at 1 hit point and do not even flinch when their limbs are severed.  The only exception to this rule is a holy object.

Undead creatures are immune to fear:  It is difficult to scare a creature that has already died.  However, there are exceptions (see holy object).

Undead creatures are immune to fatigue:  Although some undead cannot function in the daylight, they are completely tireless.  From the first swing to the last, undead creatures never slow down or become fatigued.  Zombies can walk for thousands of miles without stopping.

Undead creatures are immune to bleeding:  Some criticals cause bleeding.  Because undead's circulatory system is no longer working, bleeding has no effect on undead.  Ignore that portion of the critical.

Holy Objects: Holy objects are objects that have been blessed, sometimes permanently (such as a Holy Avenger).  These objects can harm most undead creatures.  Some undead creatures are so powerful and evil, however, that mere blessed weapons will not suffice.  These creatures usually fear holy objects (see Vampire).

Consecrated Ground: Consecrated Ground is ground blessed by a good-aligned church.  This blessing prevents the corpses buried in it from rising as undead.  Additionally, no intelligent undead creature will willingly cross it.  Mindless undead will not cross it unless specifically ordered to do so; otherwise they will walk around.

Holy Water: Holy water will damage or at least annoy evil undead creatures.  See each individual listing for effects.  Creatures that are harmed by holy water appear to "burn" from its touch as smoke rises from their wounds.  If these creatures are completely immersed in holy water they may completely dissolve (typically at 1 Hit Die per round).  Objects are not affected by the water, so if the undead creature is sufficiently armored, it may avoid or at least delay the effects of holy water.  Coating weapons with holy water has no effect; it must be thrown.

Holy Symbols: Holy symbols can only be used by those who are faithful to the religion that it serves.  Clerics cannot use just any good-aligned symbol, they must use the one with which they are affiliated.

Lawful Good PCs and NPCs:  Some good-aligned characters are just so good, so pure and so faithful that they cannot be turned into undead creatures by any means.  These individuals are watched over by the gawds themselves and when they die, their spirits are immediately whisked away to their final reward.  GMs will have to make their own rulings on whether or not a PC qualifies, but less than 1% do.

Intelligent undead are unabashedly evil and will take any opportunity to slay a victim.  Very rarely a victim will be spared for a greater, more evil plan, but usually only Liches and Vampires have such schemes.  Still, most creatures of this sort are extremely old and extremely arrogant.  They often underestimate their foes or leave taunting, riddle-style clues that can give the PCs too much information.

Unlike mindless undead, intelligent undead have some sort of purpose for returning to the land of the living.  A small percentage of these creatures entered into undeath voluntarily (see Lich), but most were created by other undead.   Smart undead creatures remember much of their former lives and light and life reminds them of it, so they seek to destroy both.  Feasting on the flesh of the living can, for a brief period, stop their pain and sate their hunger.

A very small percentage are "original" undead.  These creatures formed after the death of the victim, either because they were so incredibly vile or because they left some task unfinished.  They are often tied to specific place or area and cannot leave it.  Some of these undead creatures are not evil and some may even be good (see Righteous Avenger).

Undead creatures built by magic-users or clerics will have a set of orders that are similar to that of a golem.  Although these undead may be mindless, they will follow their orders to the best of their ability.  If all else fails, they will attack any living target in range.

For instance, a group of PCs cuts off the head off a Vampire, but they forget to fill his mouth with holy wafers.  They take his brain and make a Potion of Vampire Control, but the original Vampire re-grows his head via regeneration.  The PCs now have a potion that can control that particular Vampire without a  saving throw.  Other Vampires would get a save.

Habits of the Undead:

Only the most intelligent undead are ambitious.  These creatures seek to destroy all life and some are even close to achieving those means.  Those that are not tend to follow the patterns they did in life and dwell in the places they died.  Undead fighters haunt the battlefields where they perished.  Undead magic-users usually haunt the towers and dungeons where they practiced their magic.

PCs that flee an area infested with undead creatures will usually be hunted relentlessly until daybreak.  Intelligent undead have a good sense of time and if they need to be back in their lairs at dark, they almost always succeed.  The lairs of intelligent undead who are vulnerable to daylight will always be well-secured and its traps reset and checked nightly.

The nicest thing a PC can do for an undead creature is to destroy it and put it out of its misery.  Recently created undead can be rescued under rare circumstances, though the victims may be psychologically scarred for life.  However, most undead creatures have been in a horrid state for too long.  If restored, their minds are gone and they will destroy themselves at the first opportunity.  The only exceptions to this rule are beings that were evilly aligned to begin with.  These individuals may indeed welcome a second chance at life to commit more evil.